Use Your Smartphone or Tablet to Control Toy Cars

Published by Sierra Monica P. on September 14, 2013 under Fun 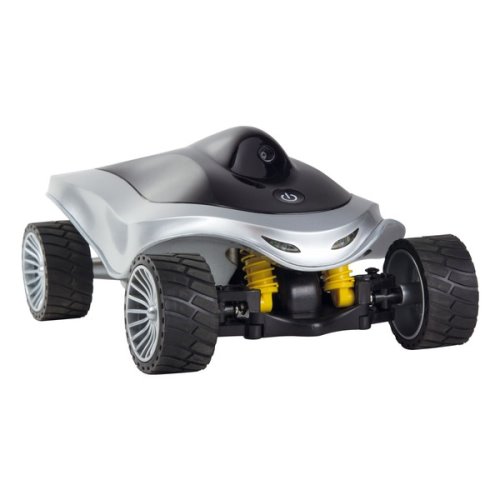 2direct from Germany prepared several cool products for IFA 2013 and one of them is this toy car named TySpy, which you can control with your smartphone or tablet, through the dedicated free app. What’s cool is that the toy car is controlled wirelessly via Wi-Fi.

TySpy also features an integrated camera and you can see everything that’s in front of the car, as well as capture images and record videos while the car is moving.

No Replies to "Use Your Smartphone or Tablet to Control Toy Cars."
Click here to cancel reply.
Leave a comment: