Published by Sierra Monica P. on June 7, 2014 under Mobile 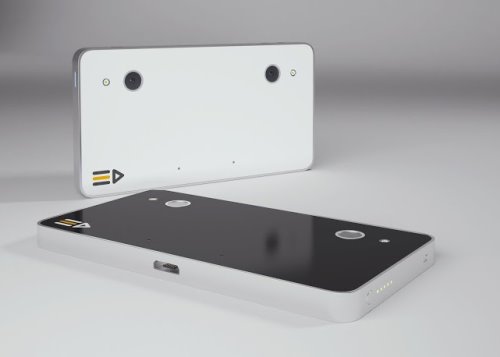 A team of product developers from Ukraine created, what I’d like to call, the next-generation mobile companion, which is a portable device at about the size of a smartphone that allows you to capture videos and images and view them in 3D. Mage works with both Android and iOS smartphones, allowing you to capture 3D videos and images and share them with other users in the Mage Social Network. The device is controlled via the smartphone’s display, with the Mage App. Besides these, you can use Mage to make 3D video calls. 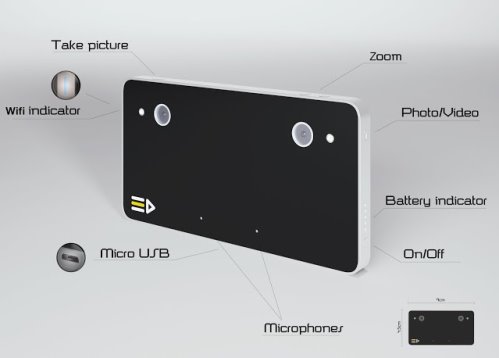 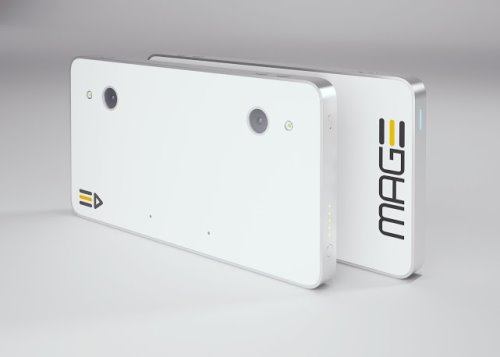 Mage features two cameras of 12MP, 1080p resolution, 3D microphones, 2500 mAh battery, 64Gb memory, Wi-Fi, and micro USB. All you need to do to use it is to put the 3D film on the smartphone’s screen and connect Mage with the smartphone via Wi-Fi.

Read ore about Mage at Indiegogo.