The game is very, very addictive and, like the other tower defense games, is about placing and upgrading towers strategically so you can prevent the enemies from passing the area. 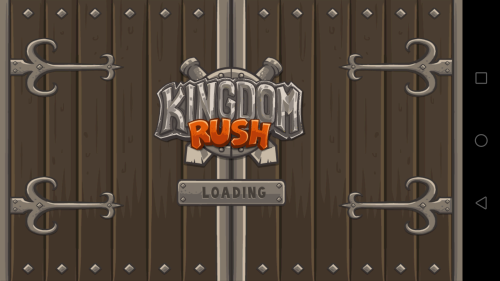 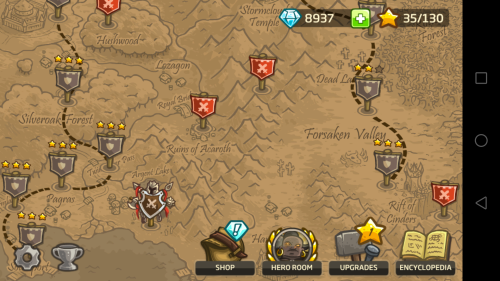 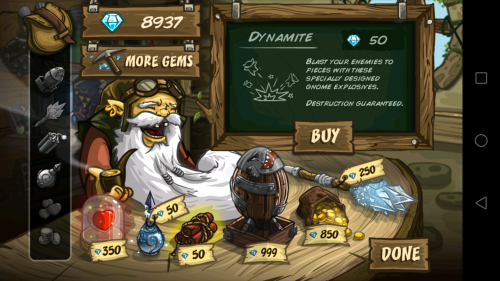 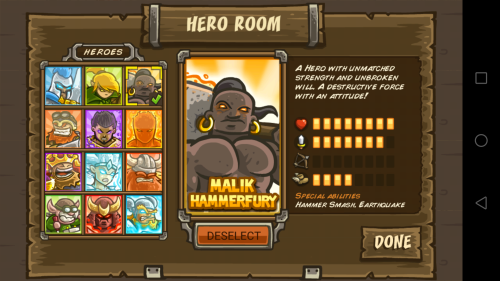 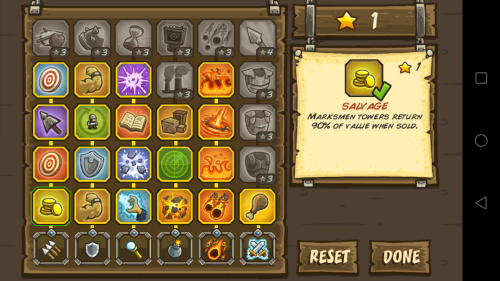 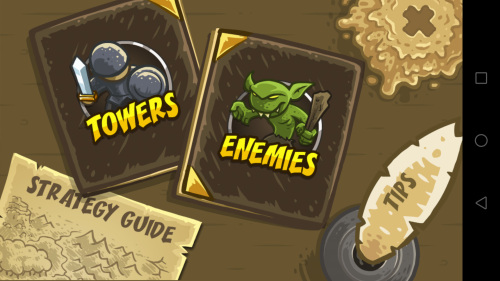 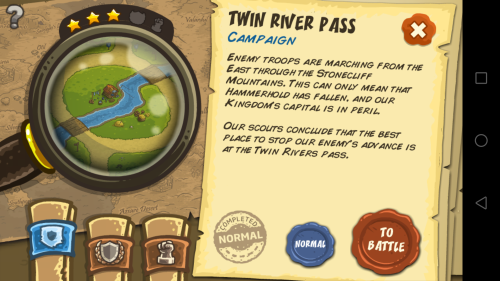 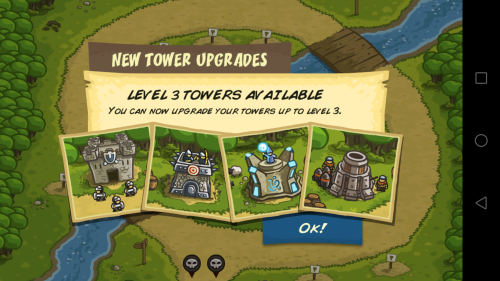 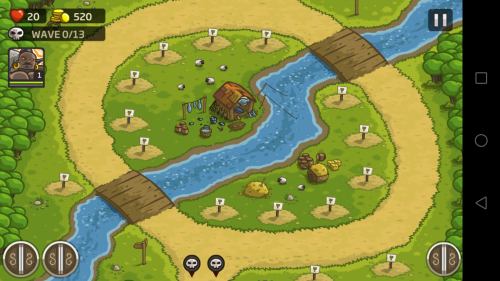 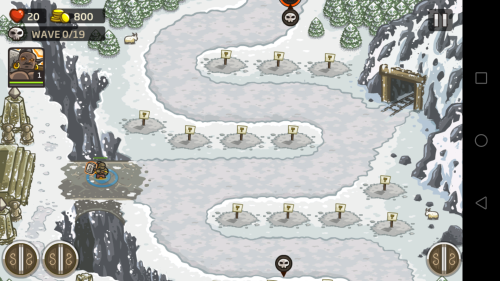 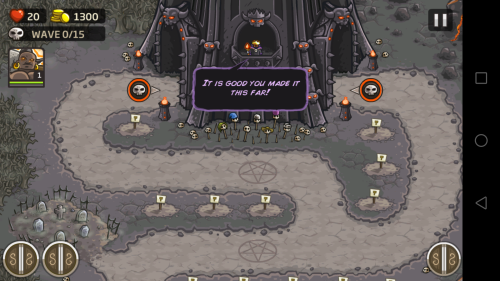 Kingdom Rush features impressive graphics with cool visual and audio effects that will constantly raise your adrenaline levels and make you feel great. The feeling is a little bit different than while playing the game on the PC, but you get used to it and you’ll surely love the new experience.

There are many levels to unlock and each one features captivating landscapes, new enemies, new tower upgrades and achievements. Your role is to defend the kingdom against hordes of orcs, trolls, evil wizards and others. 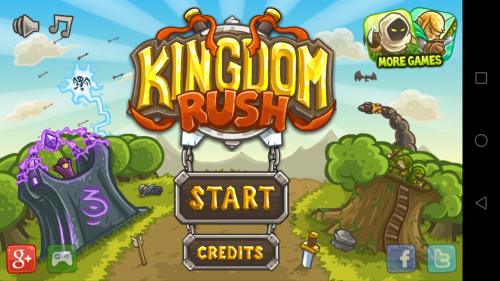 With over 5 million downloads and a current rating of 4.7 stars, the game that you won’t stop playing is available on Google Play, here.