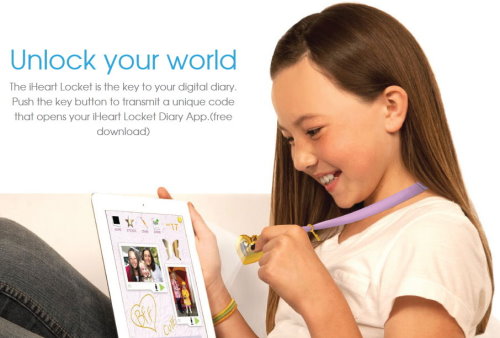 If your daughter loves diaries, this little gadget paired with an app would make her the happiest kid. It’s called the iHeart Locket and is made by Dano in the shape of a pendant on a chain that, in addition to being an elegant jewel, functions as a key with the power to unlock the app on your handset. The application prepared for the Apple App Store opens a digital diary in which a girl can capture impressive stuff from her everyday life, such as photos, stickers, drawing, and voice notes. 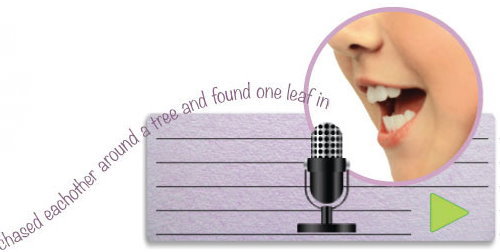 The iHeart Locket pendant has a built-in mic which records and stores voice notes that are are also saved in text format in the app. The same pendant can erase text notes at the press of a button. The necklace also has a mini picture frame which can hold photos printed from the app. 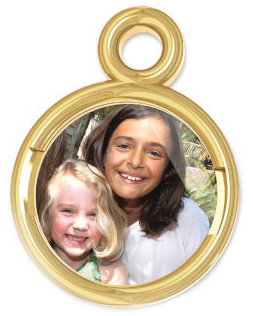 Check this cool accessory on the official website of Dano and purchase ir for $24.99.


One Reply to "iHeart Locket Smart Necklace and Digital Diary"