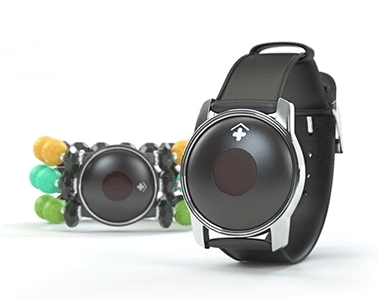 Here is a new health tracking device that you can wear on the wrist, which was designed for the elderly. Developed by CarePredict, Tempo has built-in sensors in charge with monitoring the user’s sleep quality and the amount of sleep, eating, bathing, cooking, and drinking.

Unlike other similar health monitoring devices, Tempo also uses room beacons and a communication hub in order to monitor both the location and motion of the user. When something is unusual, the device alerts caregivers. The press release gives the example of a person who is resting in the bedroom versus a person who is laying down on the kitchen’s floor. The device distinguishes between the two cases and interprets the data as the user might have fallen. 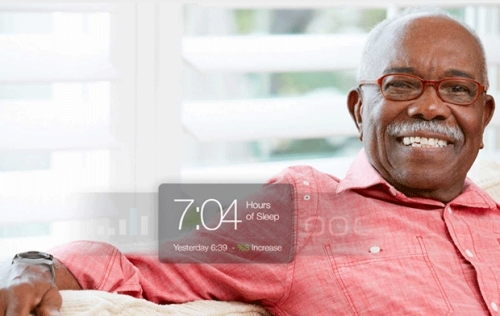 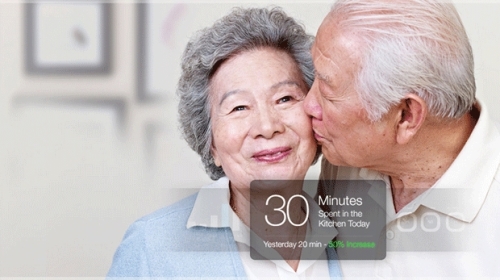 Tempo also provides a private journal for users who want to monitors their activities and know their sleep patterns, how much time they spend in some rooms or how many times they wake up in the night.

There are two models available – one for men and one for women, which looks like a bracelet with colored beads. You can pre-order it from Fundable for $169.

No Replies to "Tempo Wrist-Worn Health Tracking Device for the Elderly."
Click here to cancel reply.
Leave a comment: