Published by Sierra Monica P. on August 6, 2012 under Home 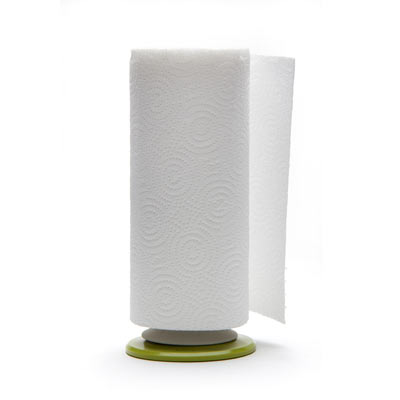 I’ve seen electronic paper towel dispensers that provide towels when the sensor detects your hand in near proximity, but why not use the cheapest version of such a kitchen gadget? A compact paper towel dispenser won’t keep your paper towels protected from dust particles, but as long as you use them frequently, there won’t be any problem. END_OF_DOCUMENT_TOKEN_TO_BE_REPLACED

Published by Sierra Monica P. on February 27, 2012 under Home 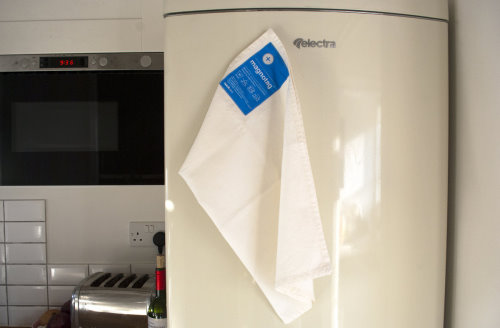 How about having an oven glove and a towel made from 100% votton, which you could keep on the fridge’s door, just like fridge magnets? It will come in handy whenever you’ll need to cook in the oven or remove the water from cleaned plates. The idea comes from Antonio Arevalo from Suck UK and named magnotag. END_OF_DOCUMENT_TOKEN_TO_BE_REPLACED

Published by Sierra Monica P. on July 12, 2011 under Ladies Accessories 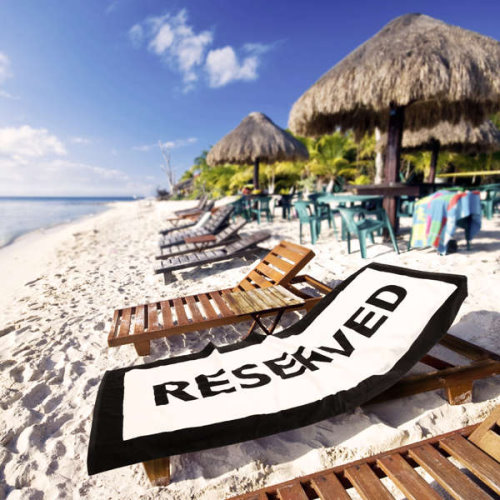 When you’re at the beach or pool, you usually find it hard to leave your seat to take a dip, knowing that someone will probably steal it. The beach towel with a “reserved” logo can help you. END_OF_DOCUMENT_TOKEN_TO_BE_REPLACED 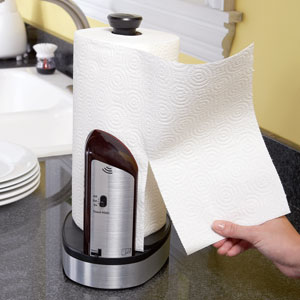 iTouchless is a US-based company famous for its high-end housewares that allow you to create the home of your dreams in terms of automation and touchless use. It distributes a wide range of wireless sensor-based home gadgets like he Touchless Trashcan, the Stainless Steel Sensor Soap Dispenser, the Stainless Steel Sensor Soap Dispenser and the Automatic Tank Toilet Flushing System.
In addition to these, iTouchless has just released the world’s first sensor paper towel holder, called the Towel-Matic 2. It is capable of detecting the paper perforations and provides you the piece of paper towel as you put your hand in front of the sensor, and you can use it for a whole year without thinking of he batteries. END_OF_DOCUMENT_TOKEN_TO_BE_REPLACED