Published by Sierra Monica P. on February 21, 2015 under Office 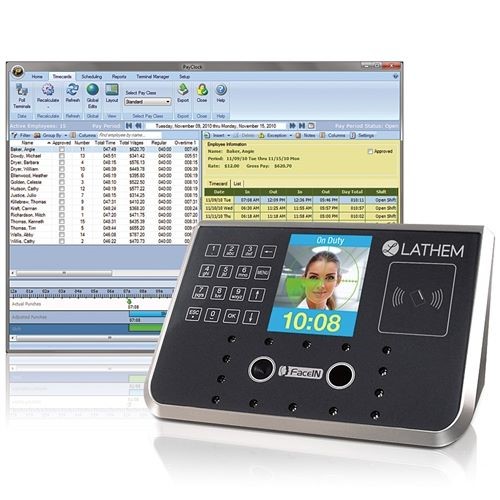 While regular clocks that we all know, display the time, time clocks also record time. They are used to keep track of the hours worked by employees of a company. In the early 1900s, the first models were simply stamping the times of arrival and departure on the employee’s card, while later, in the late 20th century, mechanical time clocks became computerized. Back then, employees had to swipe a magnetic stripe card, enter a unique number, scan a barcode, or bring an RFID tag into the proximity of an RFID reader. Nowadays, time clocks have become smartclocks equipped with wireless networking, full-color touchscreen, real-time monitoring, and wireless updates. END_OF_DOCUMENT_TOKEN_TO_BE_REPLACED