Published by Sierra Monica P. on October 12, 2013 under Reviews

The pocket gadget I’m reviewing today proved that a stylish and slim design doesn’t have to compromise performance. ShaveTech is a portable electric razor that charges via USB and is more powerful and precise than many razors from popular brands. I was surprised to see how quick and precise it cuts the beard. You could say that ShaveTech represents the latest standard in shaving because it’s smaller than a smartphone, which allows you to keep it inside a bag or pocket and use it anywhere. You can recharge the built-in Lithium Polymer battery from a laptop, via USB, or using an USB AC adapter. END_OF_DOCUMENT_TOKEN_TO_BE_REPLACED 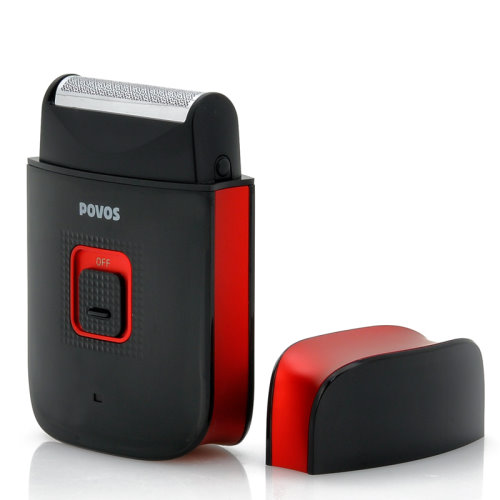 If I were a man I would love to have this gadget in my beauty kit, but if you’re a woman you might want to include it on your gift list for your man. The Povos Foil Shaver is an award-winning product designed in China for those who want to shave on the go, whenever they need. END_OF_DOCUMENT_TOKEN_TO_BE_REPLACED 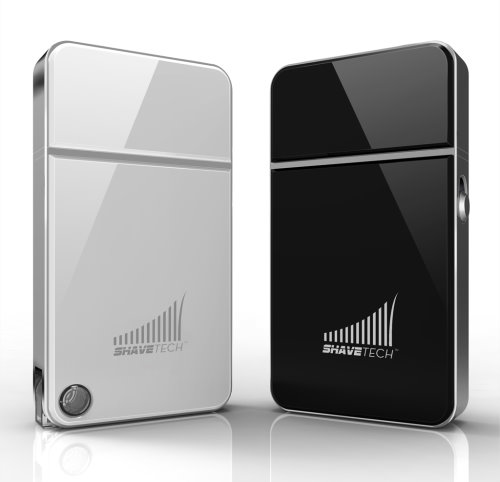 This is not a gadget for you ladies, but it’s definitely something you might consider for a man you care for. Your boyfriend, husband, brother, uncle, or dad could appreciate a gift consisting of the world’s first USB rechargeable travel shaver. They could use it anywhere to shave their faces because this slim gadget was designed to be portable and very easy to handle. END_OF_DOCUMENT_TOKEN_TO_BE_REPLACED

Published by Sierra Monica P. on September 30, 2012 under Reviews 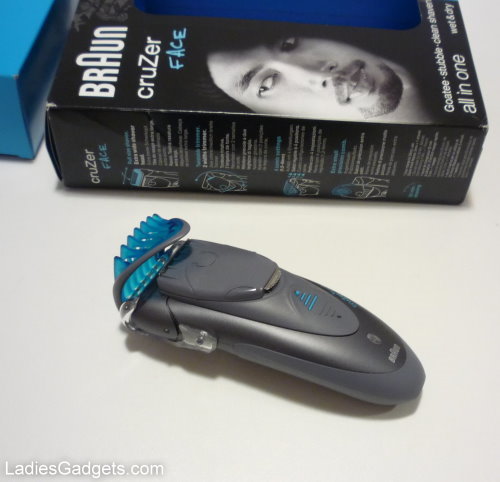 Being undecided on what to buy this year for your guy’s birthday and with the upcoming holidays in mind, you might want to consider an electric shaver as one of the first options, because important occasions require high-quality products and when it comes to electric shavers, Braun should be at the top of your list.

Today I will tell you everything I learned about the electric shaver received from Braun as a test sample for this review. I talked to my husband and he picked the Braun Cruzer 6 Face trimmer because it was designed to focus on all the needs of a man’s face. END_OF_DOCUMENT_TOKEN_TO_BE_REPLACED

Win Martell’s Blade Buddy and Use Your Razor Blade for Months!

Published by Sierra Monica P. on December 20, 2011 under Giveaways 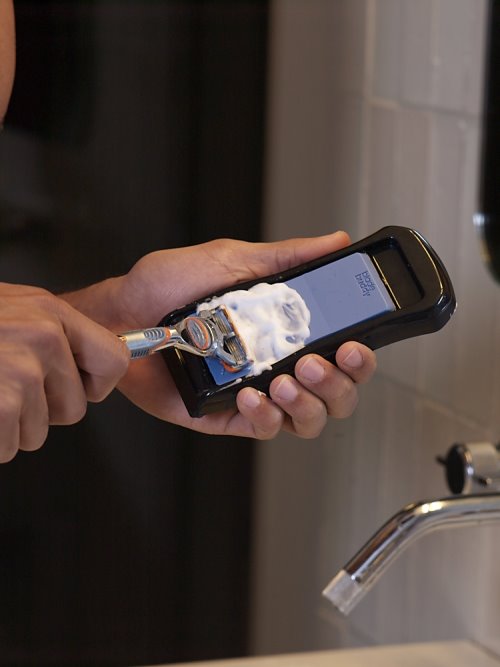 This giveaway might seem destined to guys only, but that’s not entirely correct because girls also can get their hands on this super gadget for themselves, or for their spouse. The already famous BladeBuddy was developed by Celso Martell, who wanted to stop the frustration of replacing his expensive razor blades so often. The new device was launched last month in the US as a shaving solution destined to those who want to extend the life of their razor blades for months. END_OF_DOCUMENT_TOKEN_TO_BE_REPLACED

Use Your Razor Blade Over a Hundred Times With Razorpit

Published by Sierra Monica P. on November 9, 2011 under Beauty 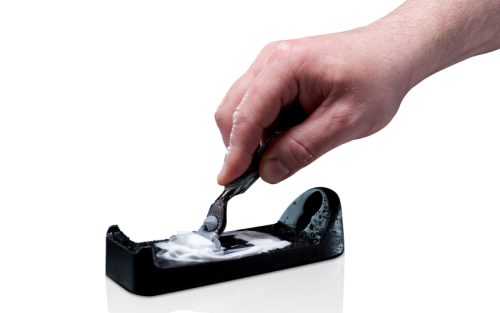 Razorpit is an innovative device that allows you to use your razor blade over a hundred times. How? –By sharpening it within a few seconds. It also works as a razor blade stand. END_OF_DOCUMENT_TOKEN_TO_BE_REPLACED