Published by Sierra Monica P. on December 19, 2013 under Workout 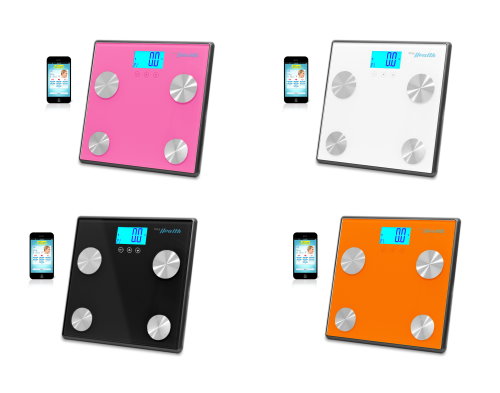 Pyle Audio announced the launch of a new product designed for those of you who want to stay in best shape by keeping track of the workout progress. The new Bluetooth Fitness Scale connects to your smartphone wirelessly, via Bluetooth, and sends your weight details to the dedicated application that you need to install on the handset. The Bluetooth scale and app work together to provide several key details, such as your body fat, hydration level, muscle level, as well as bone level percentages. END_OF_DOCUMENT_TOKEN_TO_BE_REPLACED

Published by Sierra Monica P. on April 24, 2012 under Workout 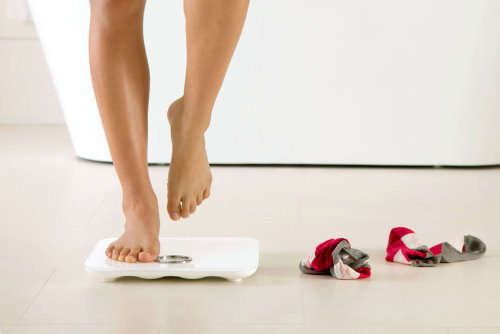 What would the Wi-Fi connectivity be useful for when it’s features by a scale? Well, along with the digital scale here, Fitbit provides access to an online account through which you can track your health and follow fitness plans. Data uploaded through the wireless connection includes the body mass index, your weight and body fat in percentages, and when you reach your goals you have the option of sharing your personal information with other Fitbit Aria users. END_OF_DOCUMENT_TOKEN_TO_BE_REPLACED 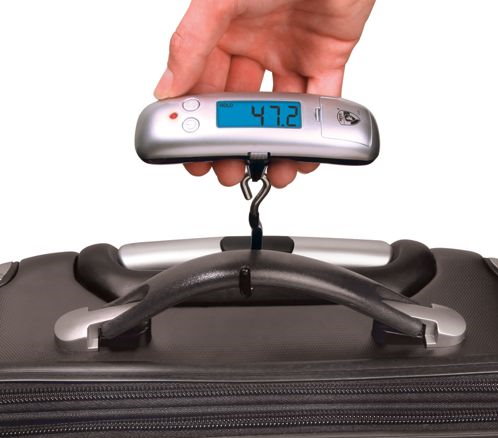 Use the world’s smallest luggage scale to weigh you baggage at the airport and be sure you’re not breaking any rules. END_OF_DOCUMENT_TOKEN_TO_BE_REPLACED

Published by Sierra Monica P. on April 18, 2011 under Workout 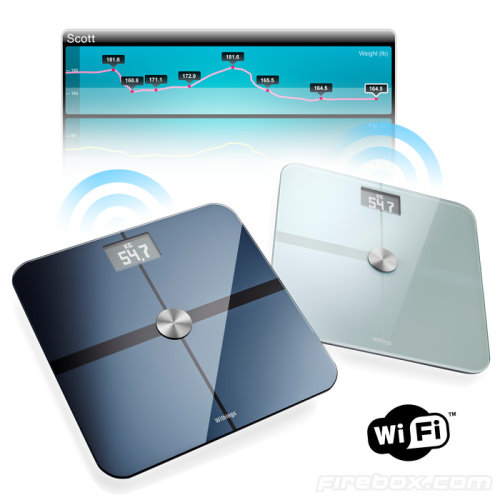 I’ve always had a fear of scales (it’s probably a woman thing). The WiFi Bathroom Scales are the latest gadget for health maintenance (and no, they don’t magically slim you down). END_OF_DOCUMENT_TOKEN_TO_BE_REPLACED 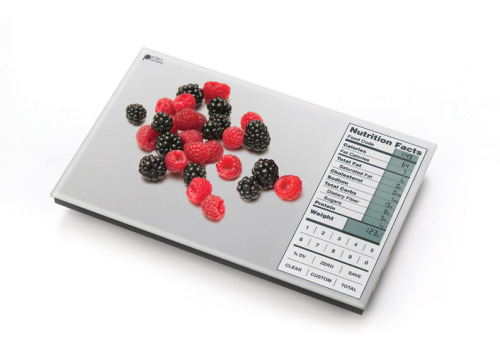 Having a large database of 2,000 foods, the Perfect Portions Digital Food Scale doesn’t have to miss from your kitchen. You can rely on it when weigh food portions but mostly when you need to calculate the nutritional value of the recipes your prepare. END_OF_DOCUMENT_TOKEN_TO_BE_REPLACED