Rotating Mount for Taking Panoramas with Your Smartphone

Published by Sierra Monica P. on May 5, 2014 under Mobile

Mount Your Smartphone on the Windshield or Tripod with eleMount

Published by Sierra Monica P. on October 3, 2013 under Cars 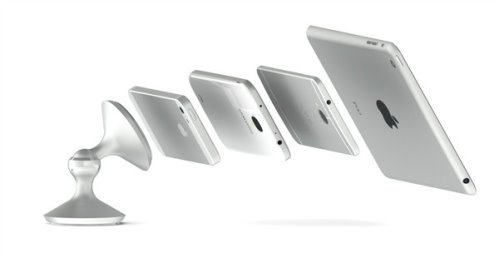 What I love about this new mobile accessory is the elegant shape and finish, as well as the possibility to use it either as a stand for your smartphone or a tripod mount to use the camera. END_OF_DOCUMENT_TOKEN_TO_BE_REPLACED

Published by Sierra Monica P. on August 20, 2013 under Mobile

Swivl is a cool gadget I’ve been anxious to tell you about since a while ago; it is a personal portable camera crew. You can use it to record anything with your smartphone, from family videos, to presentations and action sports, because the device automatically follows every move of the person in front of it. END_OF_DOCUMENT_TOKEN_TO_BE_REPLACED

Published by Sierra Monica P. on July 19, 2013 under Reviews 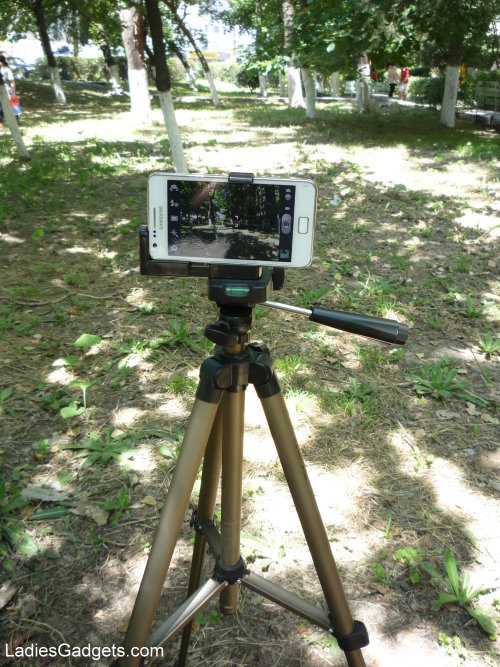 Maybe it happened to you to be in front of an impressive landscape that you wanted to immortalize but your camera phone didn’t have image stabilization and the involuntary shaking of your hands produced unclear images. Other times it would have been great to be able to catch yourself in the photo together with all your friends on a trip, but someone had to hold the phone to take the photo. Sometimes you need to record tutorials for YouTube, but your camera is also a smartphone and can’t be mounted on a tripod. For all these cases and others the solution is a tripod adapter. END_OF_DOCUMENT_TOKEN_TO_BE_REPLACED