Published by Sevin Aivas on November 13, 2016 under Fun 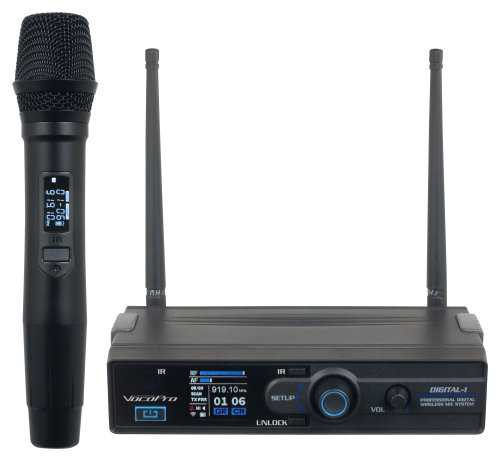 Musicians and bands can be happy now. VocoPro launched their new digital wireless microphone system, which is affordable for all. END_OF_DOCUMENT_TOKEN_TO_BE_REPLACED 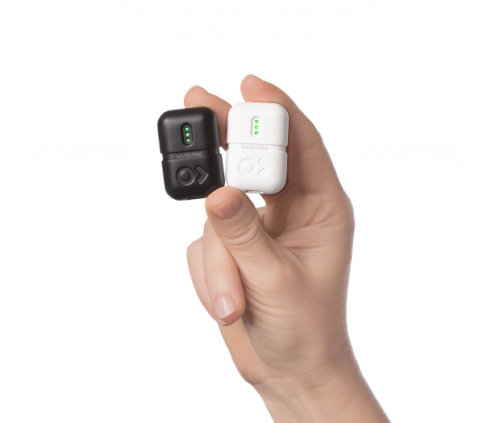 With Instamic you can record high-quality audio anywhere while keeping it attached on your shirt or the musical instrument that you’re playing. The small microphone was launched in 2 versions: Instamic Pro and Instamic Go, but both are small and portable. END_OF_DOCUMENT_TOKEN_TO_BE_REPLACED