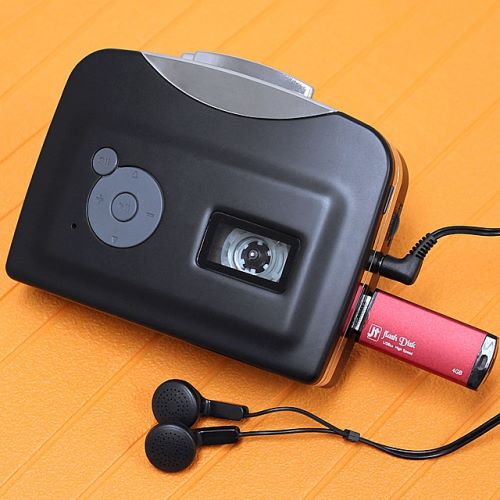 For many years I looked for something that could help me convert my old cassette tapes to a digital format until I had the chance to review the Stereo USB Cassette Capture Device. It made it easy to turn my old cassettes to MP3s and save them to the computer. The device works also as cassette player. You only need to connect it to the computer via an USB cable and start the conversion through the interface of the included software. EZCAP230 is a new device that makes things even easier. With it you only need an USB flash drive. END_OF_DOCUMENT_TOKEN_TO_BE_REPLACED

Affordable Kit Turns the Laptop Monitor into a Tablet

Published by Sierra Monica P. on February 23, 2014 under Office 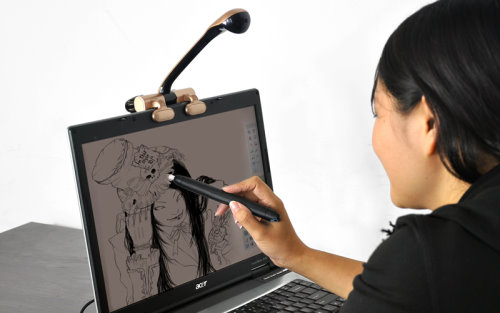 This gadget provides a solution for enabling touchscreen function in your laptop running Windows 8, an older version of Windows or Linux. You only need to attach the device on top of the screen, like a laptop web camera, and install the included software. END_OF_DOCUMENT_TOKEN_TO_BE_REPLACED 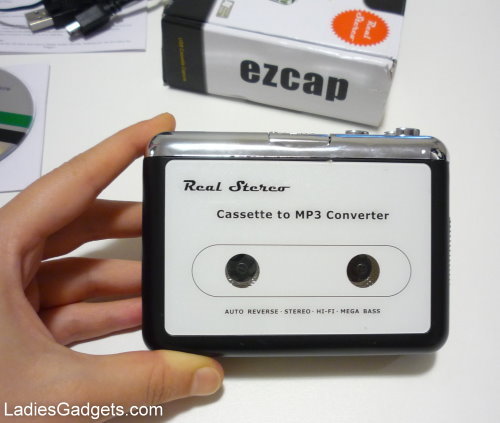 The following review is of a gadget I’ve craved for a long time. No one listens to cassette tapes today, but I bet many of you still have some old recordings with your own voices, made when you were little, or something that you can’t find anywhere else. Like me, you would like to have them converted into digital format, but don’t know how to do that. END_OF_DOCUMENT_TOKEN_TO_BE_REPLACED 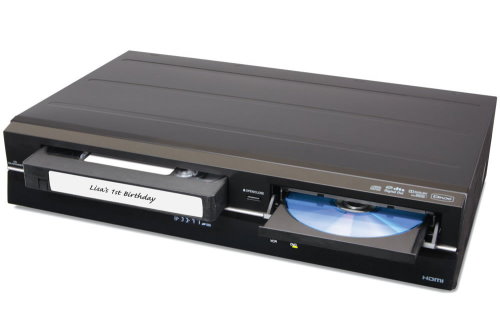 For all your old VHS recordings that you can’t watch anymore because you don’t own a VHS player, there is a solution consisting of a converter designed to turn VHS videos to DVDs. The newly converted DVDscan be played on any DVD player or through the optical drive of your computer. END_OF_DOCUMENT_TOKEN_TO_BE_REPLACED 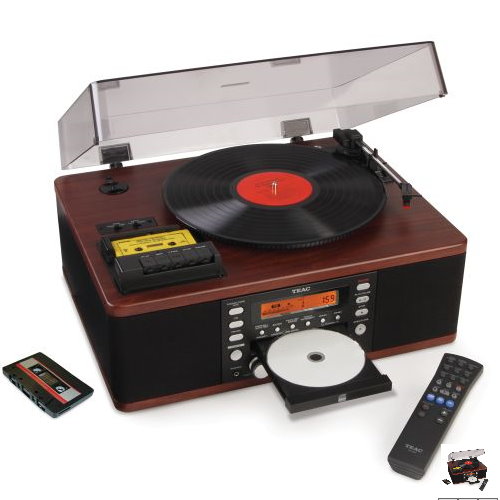 This special 2 in 1 gadget is a recorder and stereo system which you can use to maintain the quality of your vinyl records and cassette tapes while storing them on CDs or rewritable CDs. END_OF_DOCUMENT_TOKEN_TO_BE_REPLACED

Published by Sierra Monica P. on March 23, 2010 under Giveaways 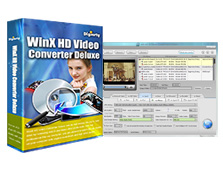 Digiarty is a company focused on developing multimedia software that can be used by computer users of all experience levels and their flagship product is WinX DVD Ripper Platinum, a fast and powerful DVD ripping tool that allows you to rip DVDs to all popular video formats. Other software solutions provided by Digiarty are used in backups, video conversion, and DVD authoring, all having names starting with “WinX”.