EasyBulb Plus Light Bulb Controlled with the Smartphone 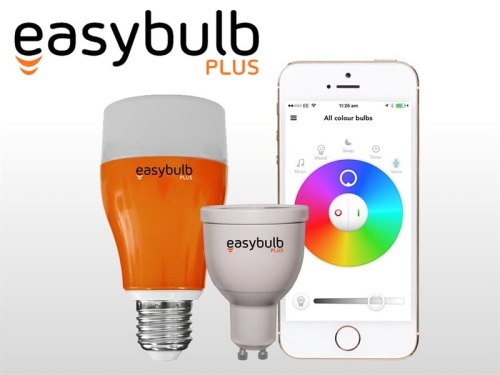 EasyBulb Plus, developed by Gigateq Limited, is a new light bulb with smart features, which allows you to control light in your home or office with the smartphone. The dedicated application installs on Android, iOS and soon on Windows phones, and allows you to change the light color to match it with your current mood, control several lights at a time, or set the lights to dim gradually when it’s time to sleep. END_OF_DOCUMENT_TOKEN_TO_BE_REPLACED 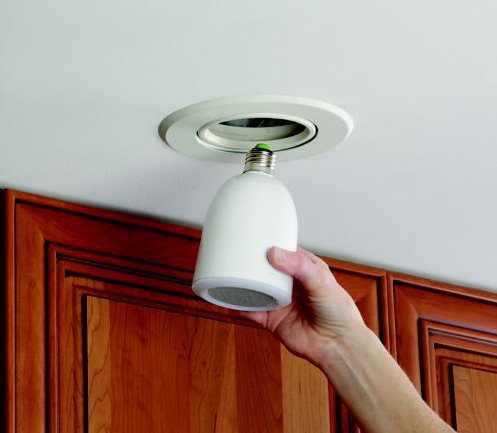 Since the new Apple products, namely the iPhone and iPod have made their appearance felt on the market, more and more manufacturers create various accessories just to squeeze more the skills of your cool iPhone or iPod. We know that there have been all sorts of covers, protective sheets, programs and applications, decorative accessories or supports, but did you ever imagine that eventually someone will invent even a light bulb compatible with your iPhone or iPod? If you’ve only imagined, now it’s time to have. END_OF_DOCUMENT_TOKEN_TO_BE_REPLACED 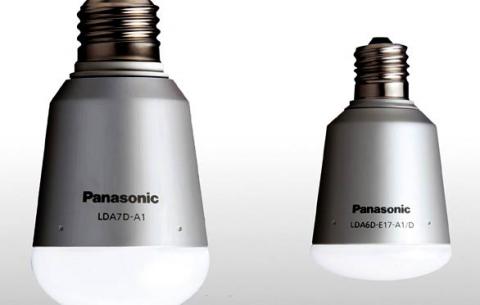 The award-winning Panasonic light bulbs not only last up to 19 years but use only 6 watts of energy to generate 60 watts of light. END_OF_DOCUMENT_TOKEN_TO_BE_REPLACED