Published by Sierra Monica P. on February 9, 2010 under Home

Ritmo is a sophisticated sound system with a simple design, developed by Nuvo for pregnant women. It consists of a belt that surrounds the belly and four built-in speakers with a controller. Pregnant women can connect any audio device to the controller and play the music, while the controller is in charge with learning the music patterns and regulating the sound output to a safe level. The baby hears a stable sound regardless of the music’s original volume.
The future mother can listen to the same music through earphones, together with her baby in the womb, and continue with her usual activities.

Besides playing music, both pregnant women and future dads have the possibility to talk to the baby inside the womb, play a song recorded with their own voice, or read books. 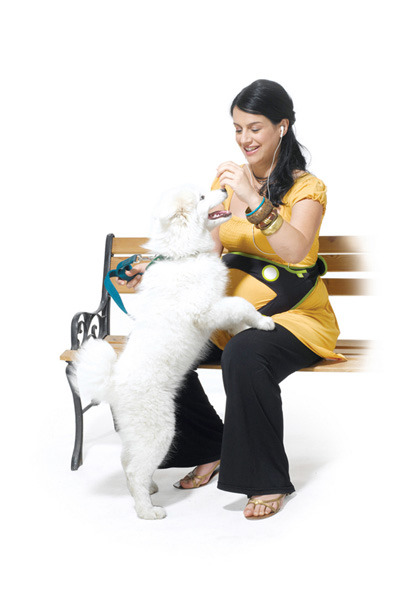 Ritmo is based on the Mozart Effect theory, which states that listening to Mozart’s music can improve certain mental tasks, a phenomenon known as spatio-temporal reasoning. Some researchers even believe that Mozart’s music make people smarter.
I, personally, don’t believe in this theory, but I agree that each person is influenced by certain music types and genre. Probably the slow music induces calm, while more dynamic genres help you in getting more active, increasing your heart rate. 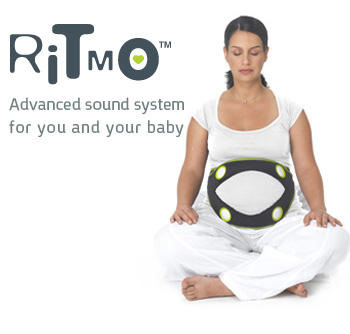 Nuvo say that their new sound system contributes to stress reduction and bonding between the mother and her child. When the mother is relaxed and happy the baby is too.

The company launched the system in time for Valentine’s Day at a price of $129.99.

Check the presentation video of Ritmo to see how it works: