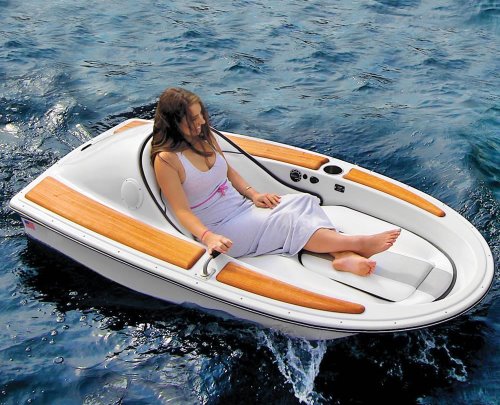 Published by Sierra Monica P. on May 28, 2015 under Outdoors 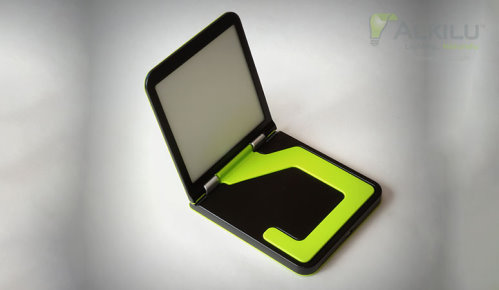 Designed for portability and powered by the OLED technology, the TripLit lamp seems to be a great solution for outdoor enthusiasts. The organic light emitting diode lamp is an economic and eco-friendly solution for various activities permormed outside, providing several benefits such as it doesn’t attract bugs like regular light sources, lasts over 30 hours, charges via micro-USB, doesn’t emit UV rays, is Mercury-free, and doesn’t produce heat so it’s safe to touch it without worrying that you could burn your fingers. END_OF_DOCUMENT_TOKEN_TO_BE_REPLACED

Published by Sierra Monica P. on May 12, 2015 under Outdoors

Traveling alone can be quite daunting for some women, especially when it is their first trip alone. Worry not, because there are a lot of gadgets that will help you enjoy the best of your trip with ease. We are going to take a look at some of them in this article. 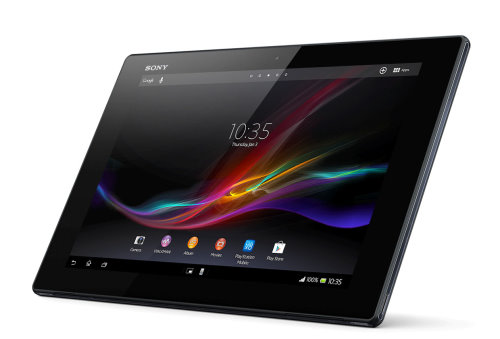 The best gadget to travel with is a tablet or an eBook reader. There are so many things you can do with them. You can pack hundreds – even thousands – of great books to read on a single eBook reader or a tablet. You can also load games, movies and music onto them for those long flights and relaxing days at the beach. END_OF_DOCUMENT_TOKEN_TO_BE_REPLACED 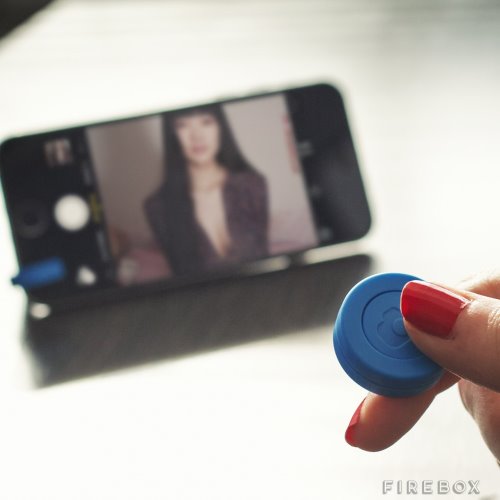 Coming in a small form factor, in blue, green or red, Snappie is a remote control for selfies taken with your phone. It connects via Bluetooth and works within a 10-meter range. END_OF_DOCUMENT_TOKEN_TO_BE_REPLACED 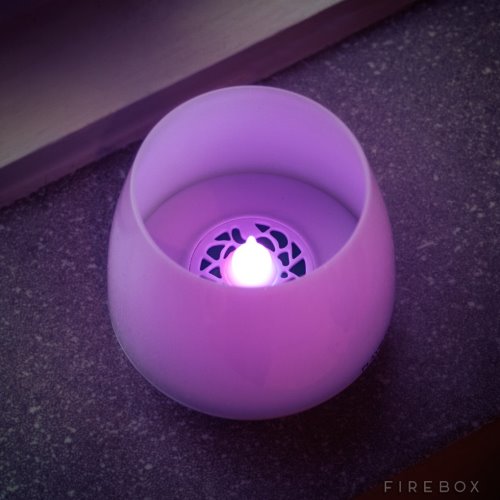 A digital candle brings the benefits of not producing flame, smoke and hot wax. The Playbulb Candle uses smart sensors to allow you to blow it out, the gesture that’s similar to using a real candle. END_OF_DOCUMENT_TOKEN_TO_BE_REPLACED

Published by Sierra Monica P. on April 30, 2015 under Outdoors 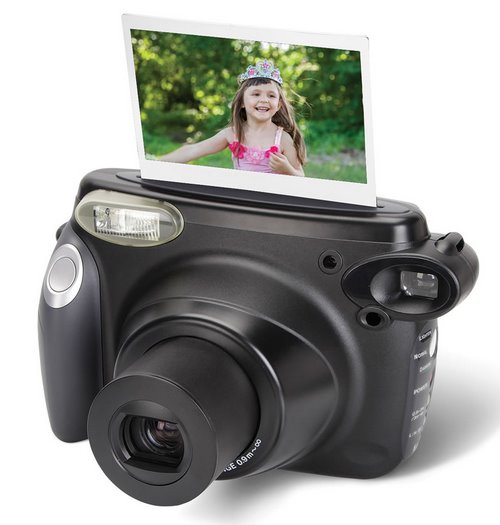 Published by Sierra Monica P. on April 28, 2015 under Mobile 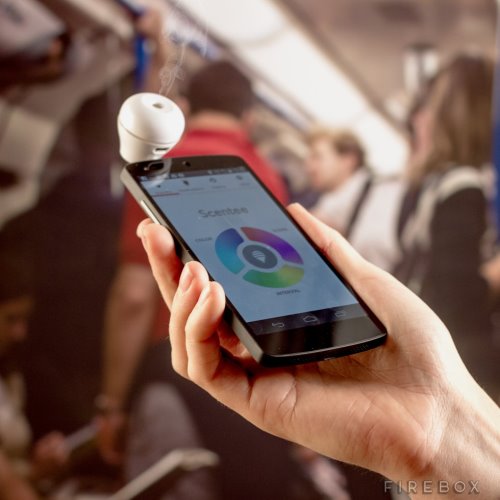 While I was reading about this product, I remembered an old smartphone concept that allows you to send and receive fragrances. This aroma diffuser might be a step towards that cool concept. The small device measures called Scentee works right out of the box and spreads a pleasant scent around. You can choose from coffee, lavender, rosemary, roses, and strawberry. END_OF_DOCUMENT_TOKEN_TO_BE_REPLACED

Published by Sierra Monica P. on April 27, 2015 under Mobile 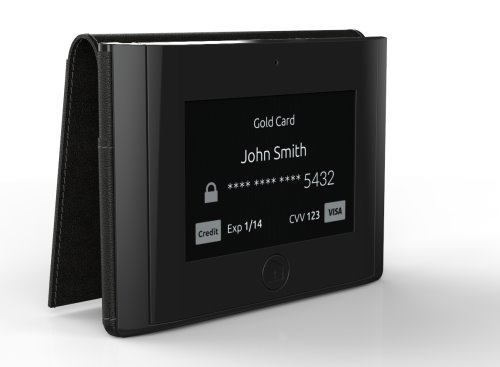 Wocket was launched at the Consumer Electronics Show in January as the smart wallet that protects your identity by replacing all the cards you used to keep in your regular wallet. END_OF_DOCUMENT_TOKEN_TO_BE_REPLACED

Published by Sierra Monica P. on April 24, 2015 under Mobile 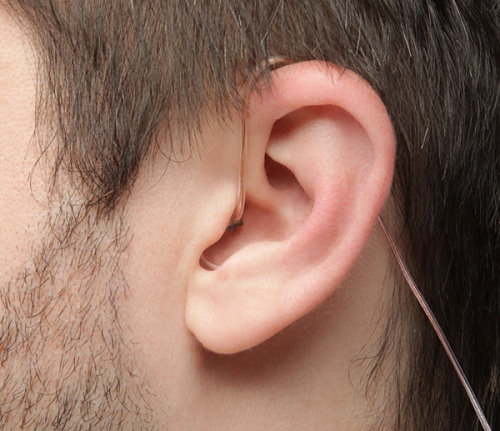 The idea behind the design of these headphones is great as they are almost invisible and can make you look like a member of the secret service. They are called earHero and you can include them in the category of open-ear headphones. END_OF_DOCUMENT_TOKEN_TO_BE_REPLACED