I’m starting to love Chinese guys who develop such cool products for the ladies!
This is maybe the best replacement for you old metallic tweezers and a very smart tool that you could easily use anytime you need to adjust your face look. We all know how much the eyebrow hair removal changes your face look and it is indeed an important requirement whenever you want to look fresh and beautiful. END_OF_DOCUMENT_TOKEN_TO_BE_REPLACED 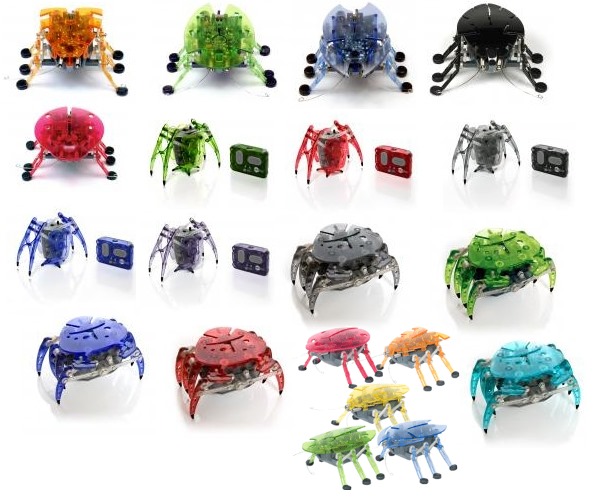 Those who are attracted by insects and robots will surely love to have one of these funny and colourful toys launched at the Toy Fair 2009.
Between February 15-18, New York hosts this cool tradeshow where you have the possibility to check the latest technologies and design trends when it comes to smart toys. END_OF_DOCUMENT_TOKEN_TO_BE_REPLACED 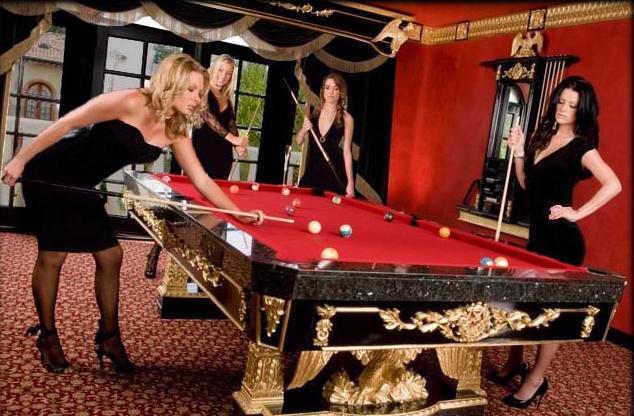 I recognize that I wasn’t planning to write about pool tables today but I stumbled upon an article about the transparent pool table from nottage design and I got this idea of searching for the most unique contemporary pool tables I could find on the Internet.
Check the pictures and brief details and leave a comment with your opinion if you like them. END_OF_DOCUMENT_TOKEN_TO_BE_REPLACED

Professional Steam Iron of The Future 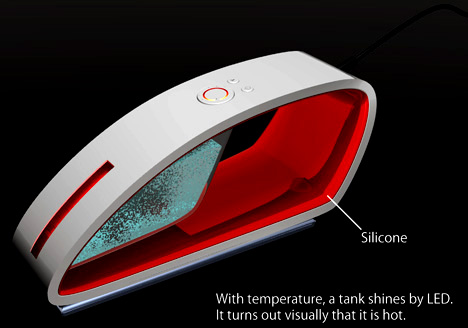 This is the coolest looking steam iron. Too bad it’s just a concept, but, who knows, maybe we’ll have the chance to see a real one looking at least similar to the Steam Iron in the images, in the near future. Itâ€™s not impossible. END_OF_DOCUMENT_TOKEN_TO_BE_REPLACED

Published by Sierra Monica P. on February 12, 2009 under Mobile 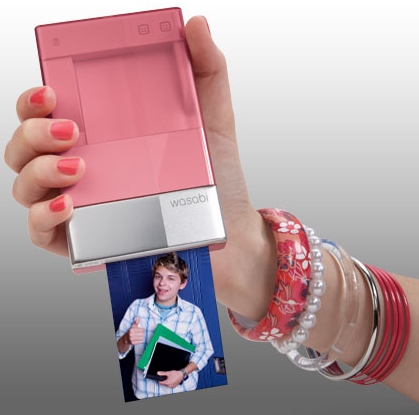 Whenever you’ll hear about â€œZINKâ€ you should know it comes from Zero Ink Paper, a new paper type that is white and looking like standard paper, but being made of a composite material with embedded cyan, yellow, and magenta dye crystals covered by a polymer-based external layer. This paper starts to reveal the printed image as soon as the heat from the ZINK-compatible device activates the crystals and forms the rainbow colors. END_OF_DOCUMENT_TOKEN_TO_BE_REPLACED

Published by Sierra Monica P. on February 12, 2009 under Mobile 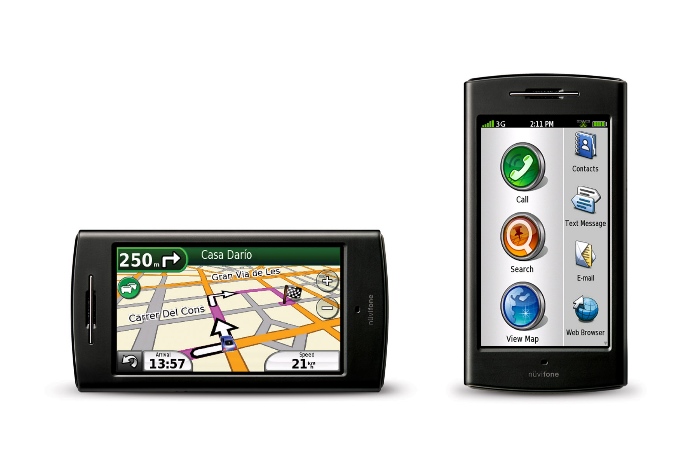 Earlier this month Garmin and Asus announced their partnership in launching several new smartphones during this year, all powered by the latest Asus technologies and featuring advanced navigation capabilities enabled by Garmin. Now we have the pleasure to see the first model, Garmin-Asus nuvifone M20, which is showcased at the Mobile World Congress 2009 tradeshow in Barcelona. END_OF_DOCUMENT_TOKEN_TO_BE_REPLACED

New Bamboo Wood Keyboard and Other Gadgets Introduced by DBL 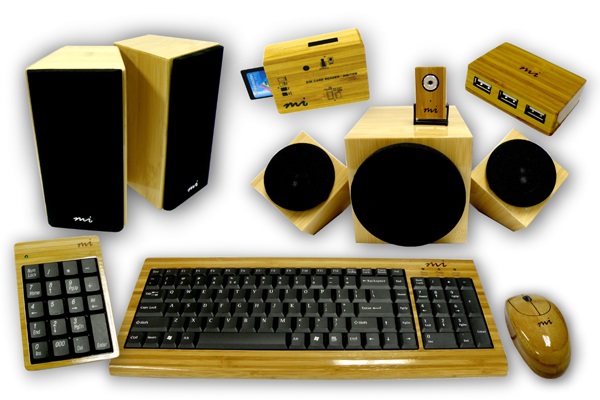 DBL is another large producer of high-end customer electronics that starts to focus on the green aspect of the latest technology trends. It has just introduced a line of eco-friendly computer accessories for everyday use in home offices and not only.
They are made with natural bamboo in order to reduce the carbon dioxide from the manufacturing process, and in addition to this, the items are nicely designed to make your entire desktop look natural. END_OF_DOCUMENT_TOKEN_TO_BE_REPLACED

Published by Sierra Monica P. on February 11, 2009 under Home 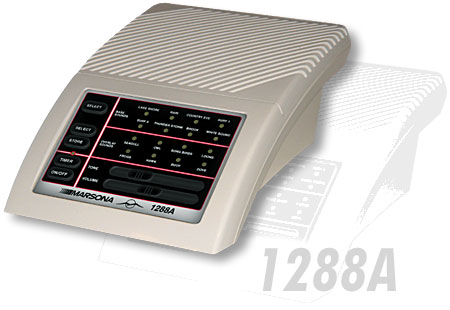 Marsona is an unique device available on the market that many people know about already. It became popular among quality sound conditioners and was designed in the United States by Jim Buckwalter.
Coming in a small form factor measuring 5.85 x 8.75 x 3.12 inches at 2 pounds, the Silver Gray device generates beautiful sounds from nature to induce a relaxing feeling to those who have sleeping problems and need a sound therapy. END_OF_DOCUMENT_TOKEN_TO_BE_REPLACED

Published by Sierra Monica P. on February 10, 2009 under Mobile 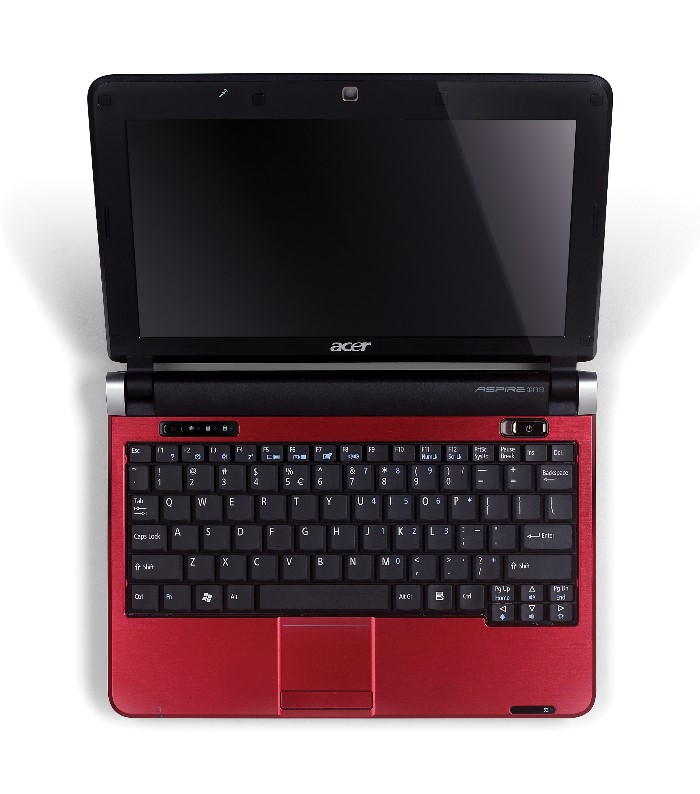 The Acer Aspire one is not an usual mini notebook computer. It features the technologies that power 15-inch laptops to be powerful enough to allow you surf the web at any time, watch movies on the go, chat with friends and perform lots of other everyday tasks.
Now Acer introduced the latest version of the popular mini notebook computer, featuring a 10.1-inch CrystalBrite backlit display and being available in the United States at an affordable price of $349.99. END_OF_DOCUMENT_TOKEN_TO_BE_REPLACED 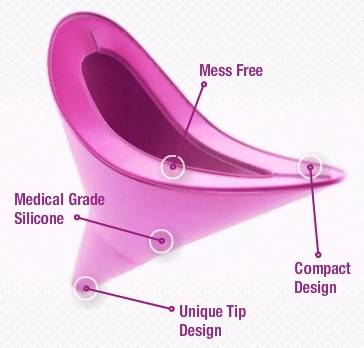 (Don’t laugh. :P) Maybe most of the women like to do it while sitting because it’s more comfortable, but I’m sure that sometimes you wish you had the possibility to do it while standing because it seems easier and you won’t need to undress. Personally, I wish I could do a magic trick and switch between the two ways depending on where I am, because, like you, I hate dirty restrooms.
For those of you used with proper hygiene FemMed released a new tool designed for women and called GoGirl. END_OF_DOCUMENT_TOKEN_TO_BE_REPLACED