Published by Sierra Monica P. on September 13, 2010 under Mobile 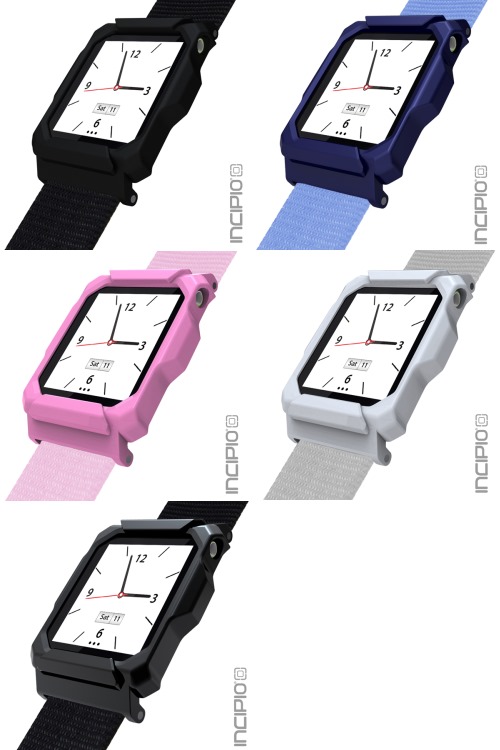 Yesterday, I was showing you two wrist bands designed for the new iPod nano. Now the news is that Incipio is another company that released a special wrist band that allows you to wear your portable media player as a wrist watch that looks both stylish and useful.

Linq is a rugged solution for active iPod nano users that holds the handset protected on your wrist while you are jogging or doing another demanding activity. Linq is made from an award winning Next Generation Polymer material and a nylon and Velcro interchangeable strap. It allows you to set your new iPod nano like in a case and wear it every day, wherever you are and whatever you’re doing.

No Replies to "Incipio Linq Holds and Protects the new iPod nano on Your Wrist."
Click here to cancel reply.
Leave a comment: