Published by Sierra Monica P. on June 18, 2010 under Giveaways 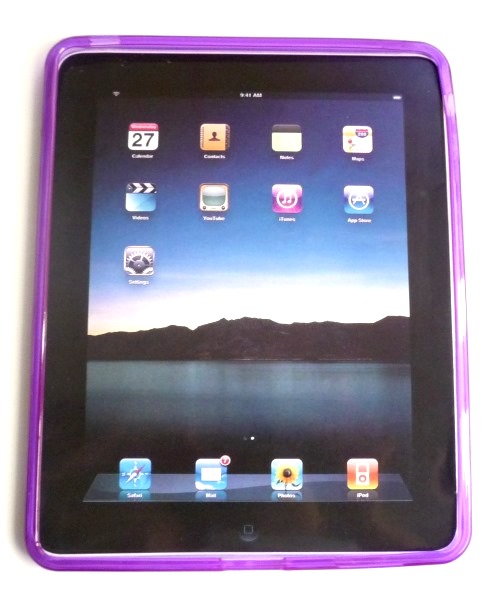 As you have probably heard, at the end of last month Apple announced that there were 2 million iPads sold in less than 60 days, which means there is an increasing number of people looking to get the best iPad cases for their tablets.
To help you with this, Mobile Fun sent LadiesGadgets.com one of their iPad cases for a review and a giveaway.

I don’t have an iPad, which is a sad thing for me when having a nice case in my hands for review, I’ll try to show it to you in some photos before one of you will win it. 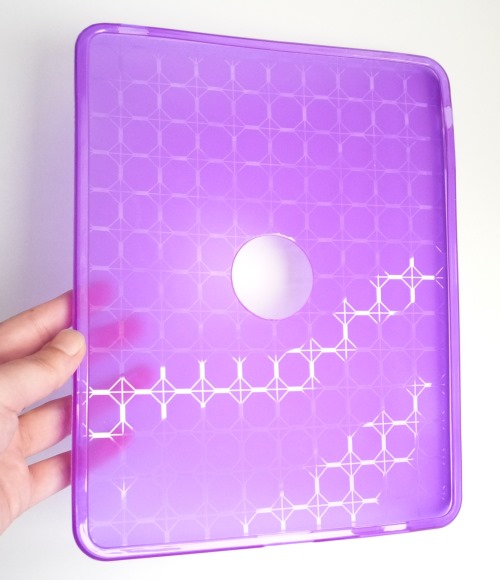 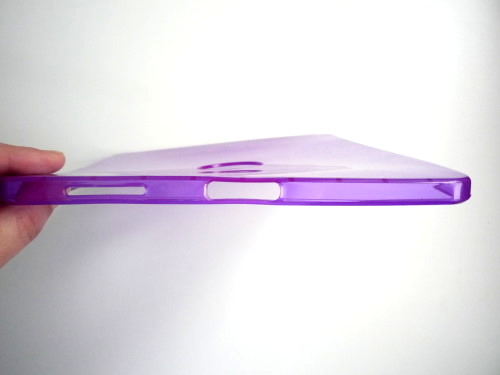 This iPad case is available in many colors including black, blue and clear, but today I’m reviewing the purple one, which is more eye-catching, and I’m sure both girls and guys would love to keep their iPad in it.
It is called the FlexiShield Skin for Apple iPad because it is made from a special gel that makes it flexible like silicone but tough like plastic. It not only makes your iPad look hot but keeps it protected all day long against scratches and bumps.

The purple case has a glossy finish and a discrete pattern on the back. It doesn’t provide access to all the ports of the Apple iPad but you can use the main ones for charging and for headphones among other things.
FlexiShield covers the iPad on the back and sides, leaving the Apple logo out, and surrounds the touchscreen display on which you might think of adding a screen protection. 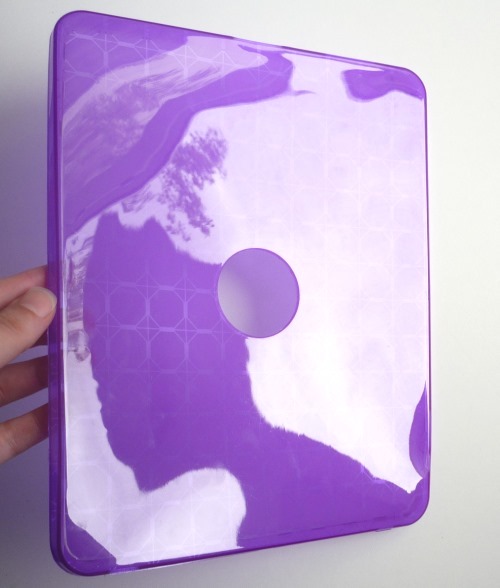 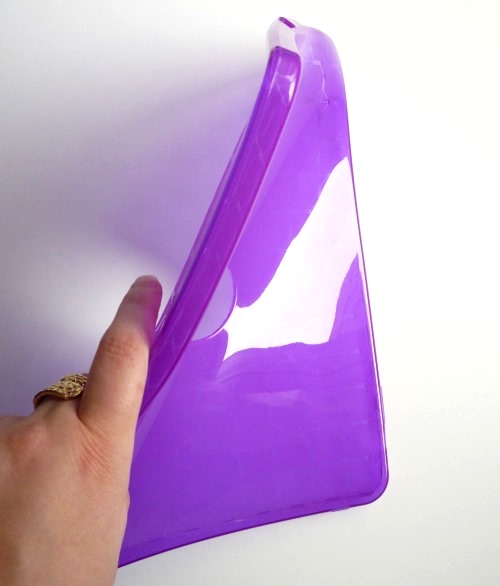 The purple FlexiShield iPad case is available for a good price of £9.95, or about $15, at Mobile Fun and at GearZap, where you can find many interesting iPad case models.
If you like it and want one to protect your iPad you can win it by leaving a comment in which to tell us what you think about the FlexiShield case. For 2 extra entries you have to Tweet about the giveaway and leave the link to your Tweet in your comment.
The giveaway is open worldwide and will end on July 2nd. The winner will be randomly chosen and announced the next day.
Good luck! smile:


44 Replies to "The FlexiShield Apple iPad Case Review and Giveaway"