See What the Scion xD has to Offer

Although some people consider car shopping to be a chore, in reality shopping for a new or used car can actually be a fun and exciting experience. You get to check out all kinds of different models with all kinds of features. You can also take them for a test drive, which gives you the opportunity to get an up close and personal look at as many different styles as you like. So if you’re in the market for a new car and you’re looking in the subcompact class, then your search will probably include the Scion xD. The xD has been around since 2007 (2008 model year) when it debuted in the U.S. and took the place of one of the first two Scion models, the xA. The xD is considered a 5-door hatchback and comes in either a 5-speed manual transmission or a 4-speed automatic. END_OF_DOCUMENT_TOKEN_TO_BE_REPLACED

Published by Sierra Monica P. on November 12, 2012 under Cars 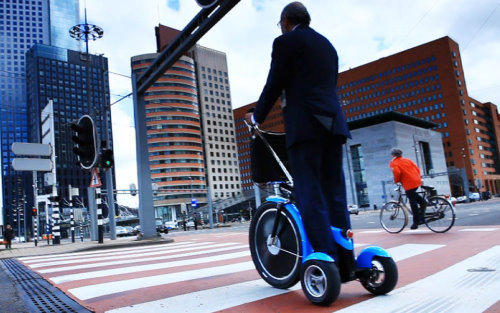 Looking like half motorcycle and allowing you to ride it standing, Qugo is a personal electric vehicle featuring silent driving, front motor, 3 disc brakes, and a top speed of 25Km/h, all weighing 25Kg. END_OF_DOCUMENT_TOKEN_TO_BE_REPLACED

Keeping On Top Of Fleet Management

Published by Sierra Monica P. on October 19, 2012 under Cars

Many businesses have the need to keep track of their vehicle fleet. No matter what your business discipline may be, whether it’s a taxi firm, courier service, repairs company, or even a public transport bus service, fleet management is a fundamental requirement if you wish to keep costs low on not only your travel/vehicle expenses, but also on time wastage. 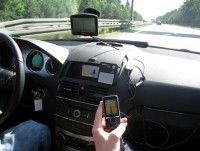 Fleet management is often represented as a negative tool to the staff who are out there on the roads, but this needn’t be the case. While fleet management tools do make it easy to keep track and gain regular updates from your vehicle fleet, this information can be used constructively for both management and staff. If staff complain of delays caused by being stationary traffic on the M6, you can now both prove it and help justify their claims with the management tracking system. If an alternate route had to be taken, the tracker will highlight this and provide confirmation for peace of mind of both your employee and your tracking team. END_OF_DOCUMENT_TOKEN_TO_BE_REPLACED 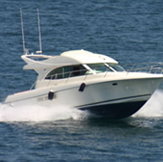 ‘Do it yourself’ solar panel kits for boats are designed for the everyday consumer. They contain everything needed to create your own sustainable source of electricity and the single compact panels are highly efficient at 15.5% for a high yield to run your activities and operations.As well supplying the kits for boats, the websitewww.solarpanelpvt.com has kits for caravans and sheds for free electricity in the garden and whilst camping.

The single compact 80W solar panel is perfect on a boat as it is ideal for a 12V battery charging and is capable of supplying power to appliances on board the boat. END_OF_DOCUMENT_TOKEN_TO_BE_REPLACED 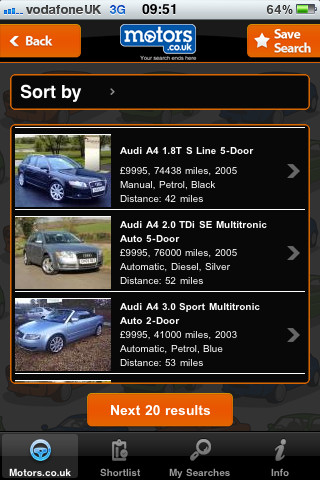 It could be argued that the used car sector is undergoing some pretty radical changes at the moment, that are likely to permanently alter the way in which both buyers and sellers operate within it. While it remains relatively common for people to browse the forecourts of garages and the pages of local newspapers when looking for a used car, successful sites like motors.co.uk appear to be changing the way in which the majority carry out this process. Motors is a site offering a database of new and used vehicles for sale all over the UK and – since the site launched in 2007 – it has become one of the most successful such websites on the internet. END_OF_DOCUMENT_TOKEN_TO_BE_REPLACED 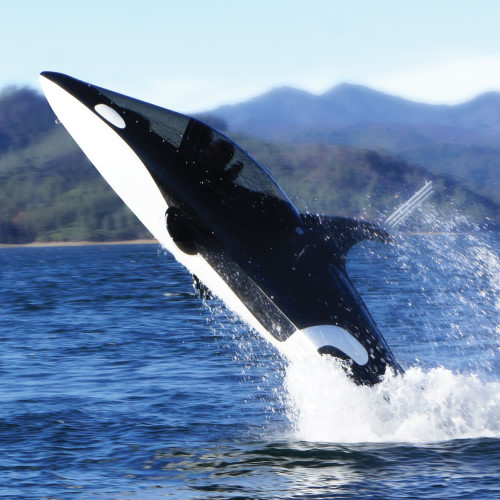 If you have a lot of money and plan to spend great time this summer, get your personal Killer Whale Submarine. This is one of the coolest watercrafts I’ve ever seen and seats two people who can have lots of fun under water. END_OF_DOCUMENT_TOKEN_TO_BE_REPLACED

Jetson E-Bike: New Safe Bike That You Can Ride Without Gas, License and Registration 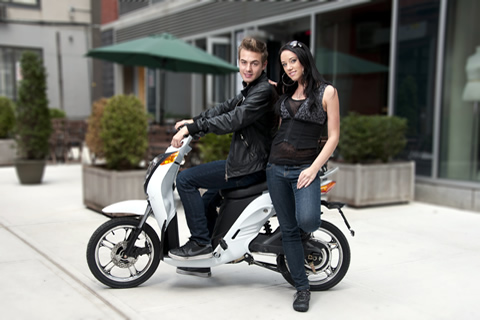 Were you looking for a personal transportation vehicle that is easy to drive, economic and doesn’t require driver license or registration? Look no further and check this new fashionable electric bike launched by Jetson in US. The model is known as the Jetson E-Bike and comes in several cool colors, ranging from white and pink, to black and blue, being introduced at an affordable price. END_OF_DOCUMENT_TOKEN_TO_BE_REPLACED 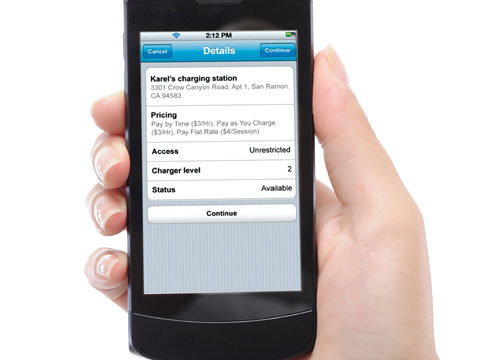 Remember WattStation? A while ago I was telling you about the charging station that would revolutionize the way electric vehicles charge. Now the news is that GE haven been working on a software suite meant to allow you to manage charging through your smartphone, using WattStation Connect. END_OF_DOCUMENT_TOKEN_TO_BE_REPLACED 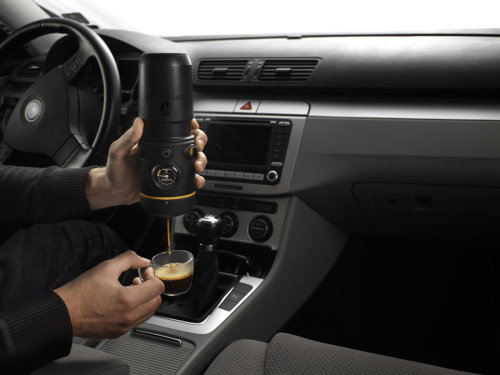 Handpresso Auto is a handy espresso machine designed for use in your car. Drivers can prepare a tasty espresso during coffee breaks by simply pluggin it in the car’s 12V cigarette lighter, then add some water and a coffee pod. Oh yes, I forgot to mention that this mobile espresso machine uses special coffee pods and you can’t add your espresso coffee. Next you have to oress the button and wait for the three beeps to know the drink is ready. END_OF_DOCUMENT_TOKEN_TO_BE_REPLACED 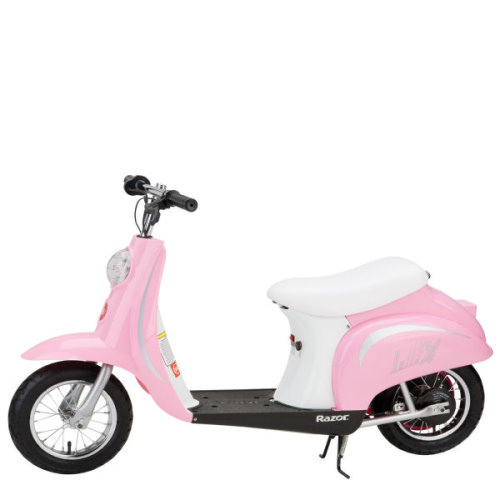 Girls who love pink, as well as the breeze, can ride the Razor Pocket Mod Electric Scooter as an alternative to the personal car. The scooter comes in light pink with white and black accents, supporting a rider weight of up to 77 Kg. END_OF_DOCUMENT_TOKEN_TO_BE_REPLACED