Published by Sierra Monica P. on January 26, 2013 under Outdoors 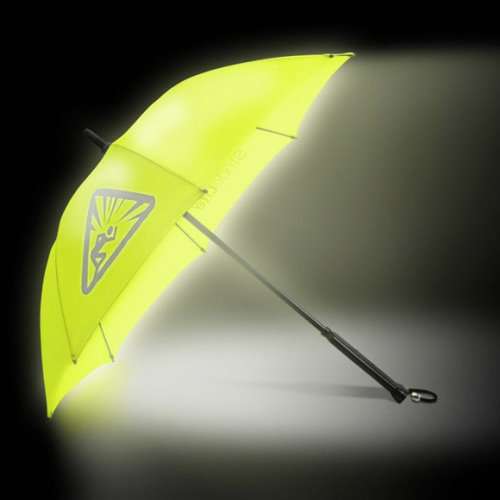 Being able to walk under the umbrella when it’s raining is great, but this umbrella doubles as a light source for dark neighborhoods. The gadget powers from batteries that come inside the bottom part of the handle and when you press the switch it starts to produce a strong glow.

Bright Night created these retractable umbrellas that come in several styles including this StrideLite model. All umbrellas are described as lightweight, easy to use, coming with sterling silver clasp or 3M reflective material. Other features include 6V Krypton Bulb and 3 hours of continuous illumination from a new set of 4AA batteries. 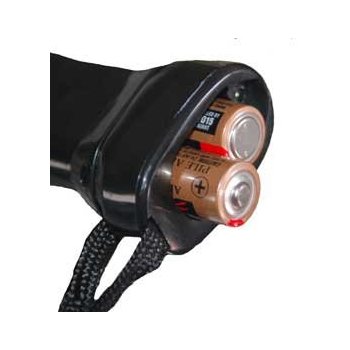 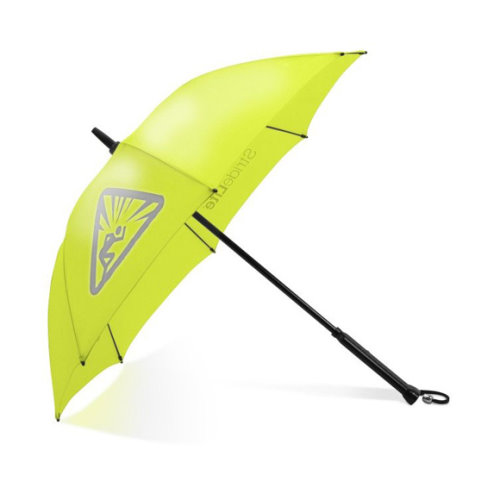 The model in the images sells for $39.95 at Amazon