Published by Sierra Monica P. on April 9, 2013 under Mobile 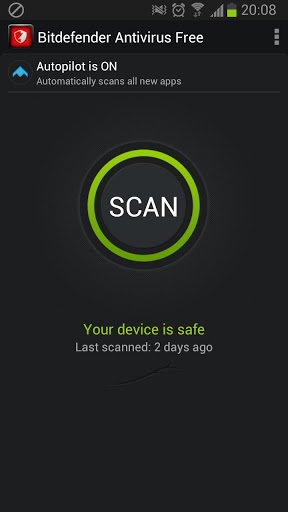 As recently Bitdefender recorded an explosion in malware targeting Android smartphones, the developers behind the most popular security software for consumers introduced a free antivirus solution called Bitdefender Antivirus Free.

The application is available for download on Google Play and on the company’s website and was designed to eliminate malware while avoiding battery strain.

Once installed, Bitdefender Antivirus Free uses the in-cloud scanning technology to keep your Android handset safe, while checking for suspicious activity, promising no impact on your smartphone’s battery.

If you already have it on your smartphone, share your thoughts on it.