Published by Sierra Monica P. on August 6, 2012 under Outdoors 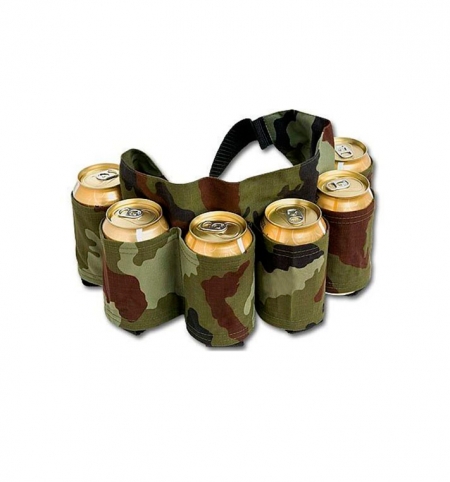 A beer belt that acts as a holder for up to six beers would be a great travel accessory for anyone who loves beer, wants to have it handy and thinks about his/her friends too. BustedTees

provides this cool belt fitting waist sizes of 30-54 inch to all of you won don’t want to worry about other stealing your beer at parties. 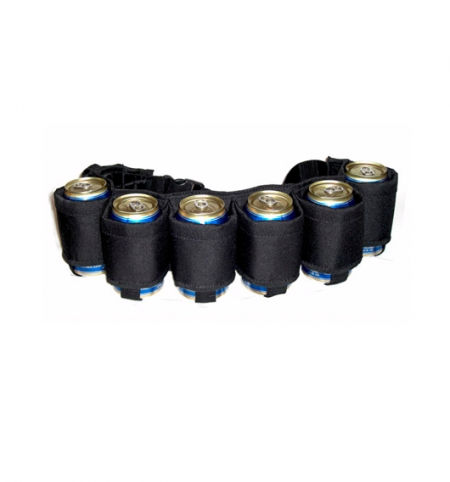 There is the Camo version and the Black version of the Beer Belt and you’d have to spend $12 to get one, without beers.