What I love about this app is that you can play fast, it has a great interface and gives you almost the same feeling as while playing on paper. I tried other versions of this game before but this seems to be the best made, featuring eye-catching graphics and impressive visual and audio effects.

The game is free and, from the same developer, you can also find the space battle and air battle versions with airplanes.

You can play against the computer, your friends or random players to earn ranks and medals.

Recently, Smuttlewerk launched the second version of the game, which I’ve been playing since a few days and it’s ten times cooler than the original. That’s why I attached a few screenshots. 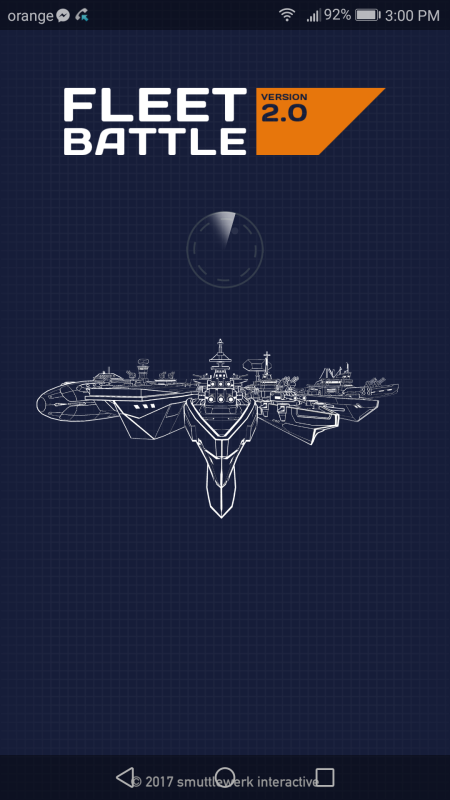 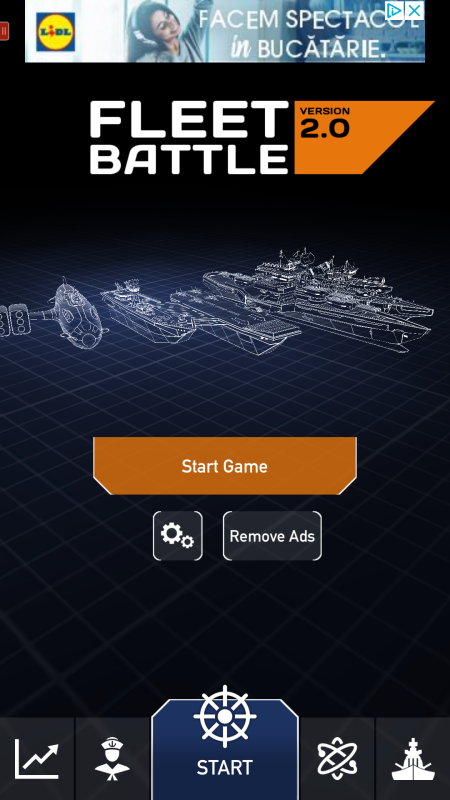 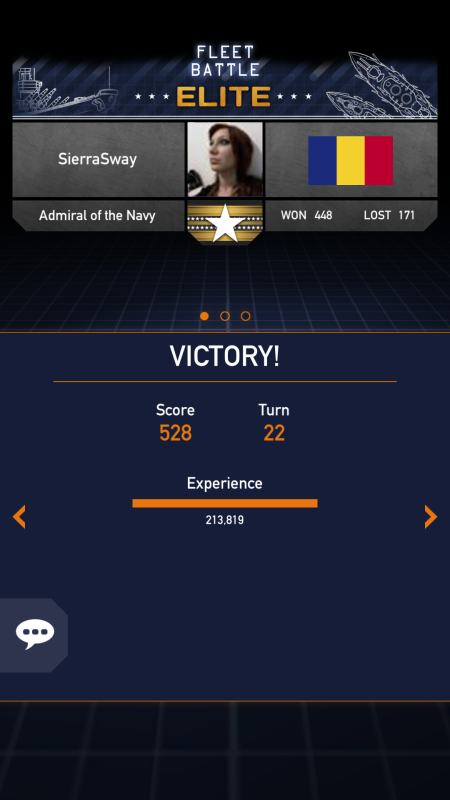 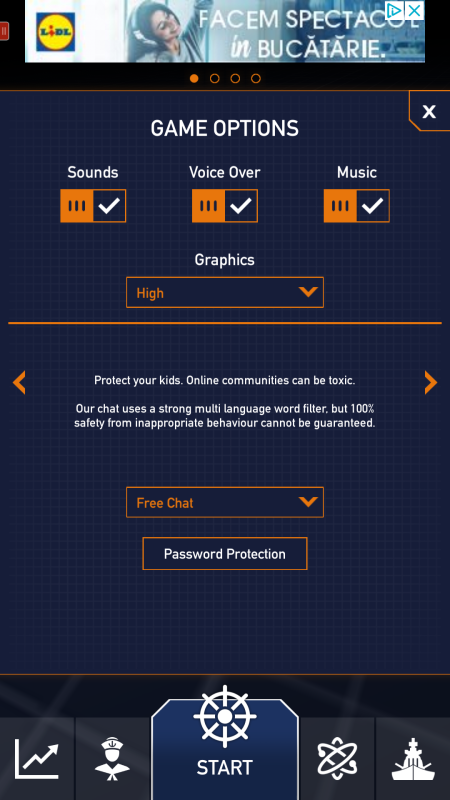 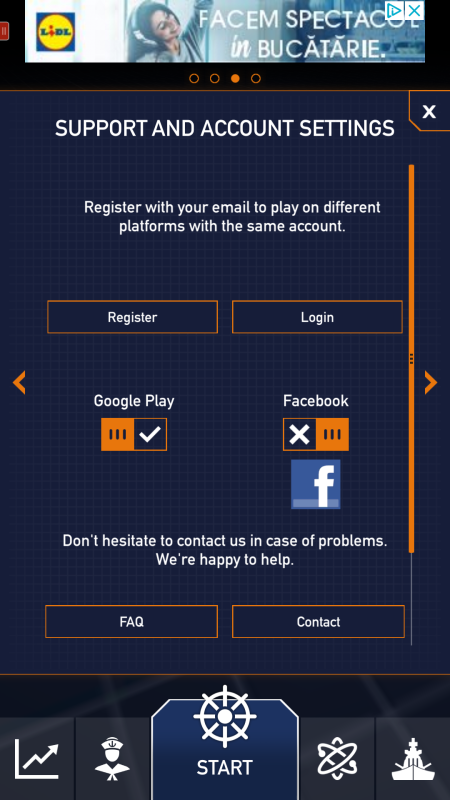 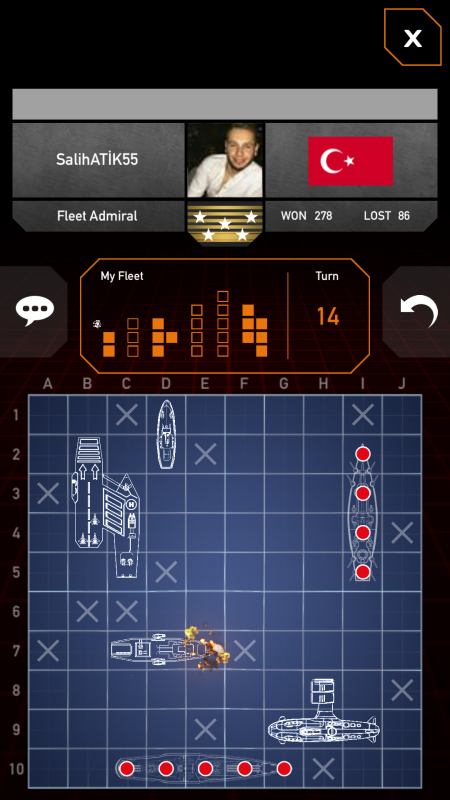 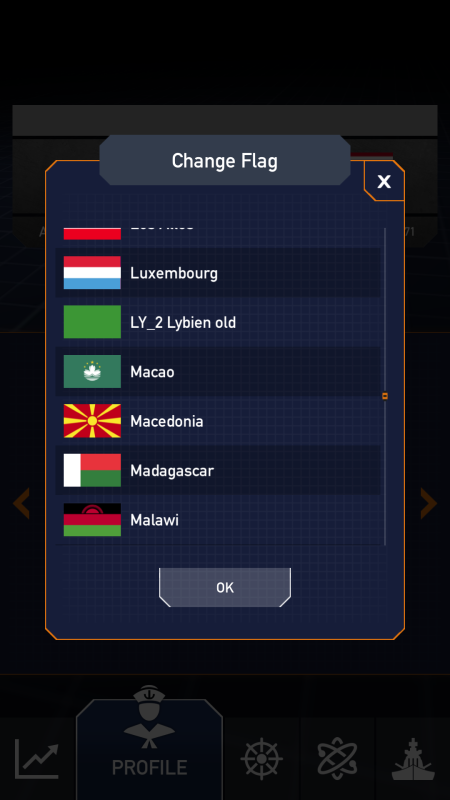 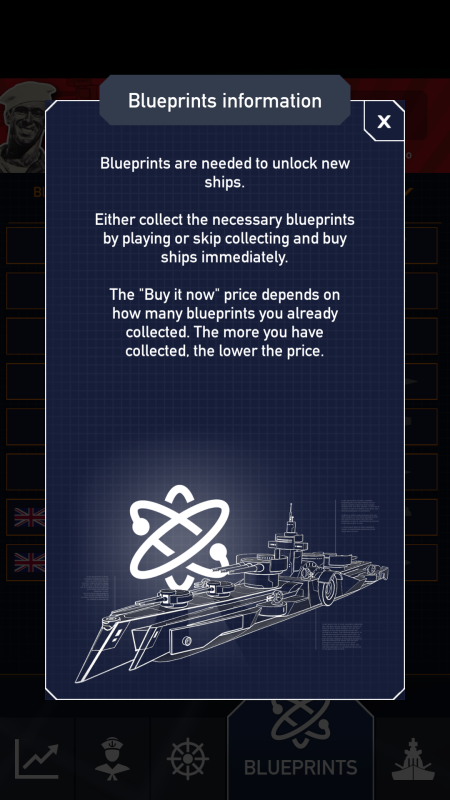 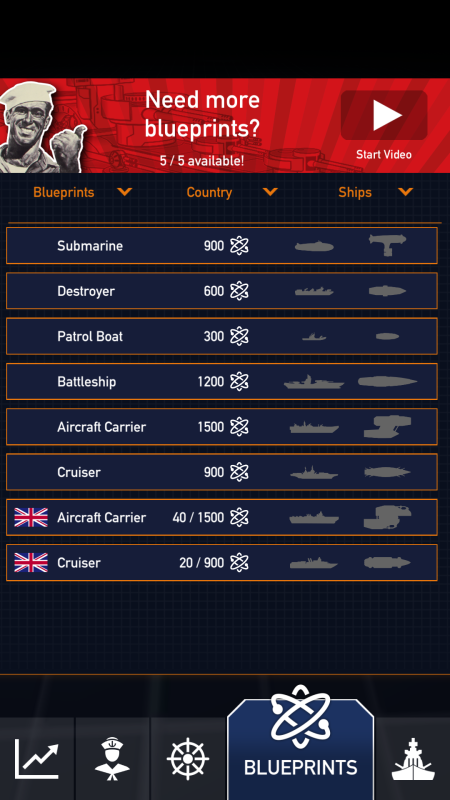 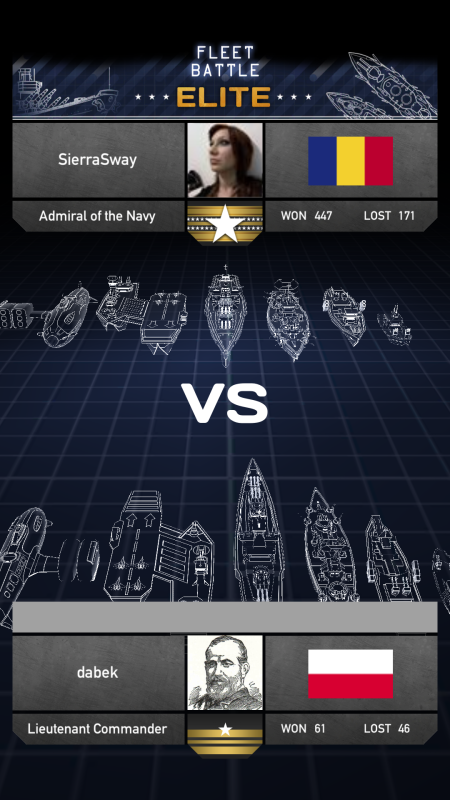 For those who don’t remember the board game, each of the two players has to locate the position of the other player’s ships by tapping on the squares at the intersection of the letter and number columns. Both players have the same ship types and they have to place them strategically on their board so the other player can’t find them easily. When you try to locate the other player’s position of the ships, you have to outline his/her strategy in your mind. After playing several times, you get experience and your instincts come into play. You start to identify patterns in other players’ game style and you’ll be amazed of how quickly you find the ships. This is the coolest thing about this game. It’s interesting to discover how your mind learns to detect behavior patterns subconsciously.

The game is available here.