Published by Sierra Monica P. on February 25, 2012 under Mobile 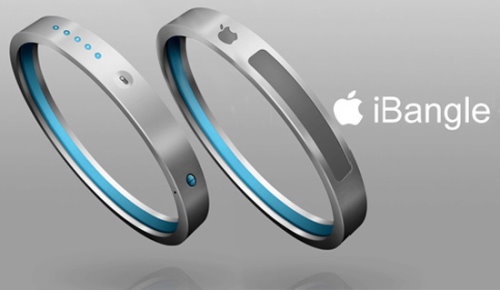 ZAGG recently wrote about a new design project developed by a team of Apple employees, called the iBangle. iBangle is a wearable iPod made from aluminum, with a multi-touch trackpad. The bangle would fit any wrist size thanks to the built-in inflatable cushion.

Gopinath Prasana is the designer of this wearable technology project that was first released back in 2008.


2 Replies to "The Apple iBangle Project"